Published by StringOvation Team on May 03, 2017 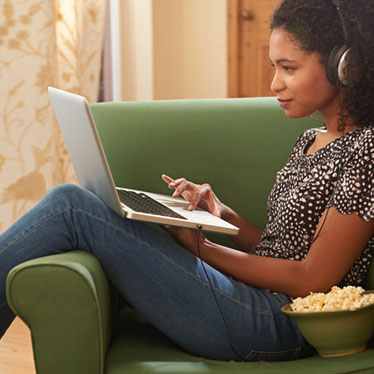 Now that summer is here, relaxing vacations are on the horizon. And with all the work you’ve done this year, you’ve earned it. The only downside is travel time boredom. Whether driving or flying, there’s going to be some time to kill. And although you’ll probably spend some time reading and using your phone’s data, there are other ways to make long trips seem shorter.

Watching movies about music is a great way to pass the time traveling. And although you may have seen some of these films before, timeless stories never get old, even if they’re relatively new. So, if you’re looking for some great movies to watch this summer, look no further. These 10 movies are an excellent escape any time of the year.

Other great summer movies include Impromptu, Sid and Nancy, and Leadbelly, but the above list can get you started. Have fun and get inspired this summer by watching these excellent films.