20 of the Best Classical Period Compositions of All Time

Published by StringOvation Team on April 01, 2019 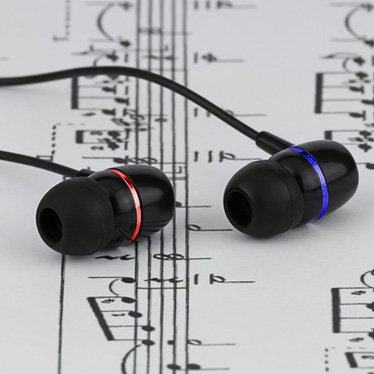 We've put together a glorious Spotify playlist containing five hours of the best Classical Period music of all time. Let's be precise – the compositions on this list are from the Classical Period (roughly 1750 – 1820). Go HERE if you want to drown in the best works from the Romantic Period.

Works from the Early Classical Period

The list opens with two cello concertos by CPE Bach:

Christoph Willibald Gluck was famous for his operas. While we've not included an entire opera on this playlist, you will hear two pieces from Act 1 from Alceste, a work that exhibits many of the new Classical Era properties that diverged from Baroque operas:

Works from the Middle Classical Period

As father to both the symphony and the quartet, you'll hear two works from Franz Joseph Haydn:

It's time for more strings overload, this time from Luigi Boccherini:

Like most nobility, Anna Amalia, had numerous titles. Whether you call her "Princess," "Duchess," or "composer," here's her:

Works from the late classical period

Antonio Salieri composed many great operas, so check them out. But we've included an interesting concerto by him instead:

Of the well-known Classical Era composers, Muzio Clementi doesn't always get the same attention as other names. Here are two works from him:

Alright, here he is – the Classical Era's and classical music's most popularly known composer: Mozart

Chevalier de Saint-Georges composed many violin concertos, but here's one of his quartets:

Closing things off with Beethoven:

What works should we add to the playlist?

If you want to move on to the Romantic Era, check out our playlist here.