20 Hours of the Best Music from the Romantic Era

Let the historians and musicologists argue over the exact start and end dates of the Romantic Era. What's important is that it was a looooooooong stretch of time full of amazing artistic output – including some of the best music in the Western canon.As such, the Romantic Period deserves an equally long (almost) playlist of some of its greatest hits. We've put together a Spotify list here so you can enjoy some of the era's best whenever you'd like.

Kicking things off with the great influencers of the era:

Time for the symphonies!

Let's focus on the strings now with some concertos and sonatas

On to a little chamber music

Finally, we finish strong with the operas and ballets 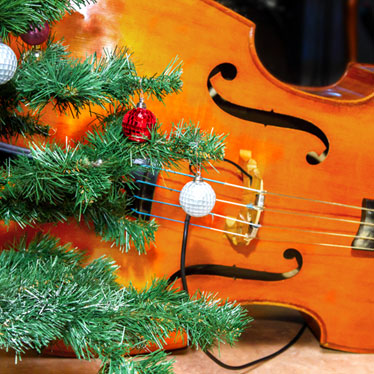 2019 Update: Bass Songs For The Holidays 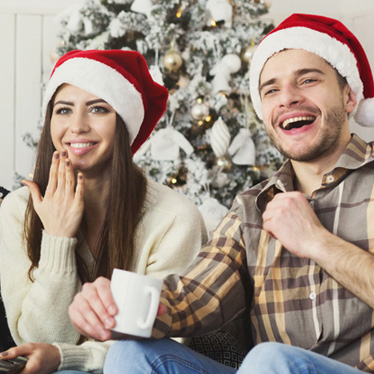