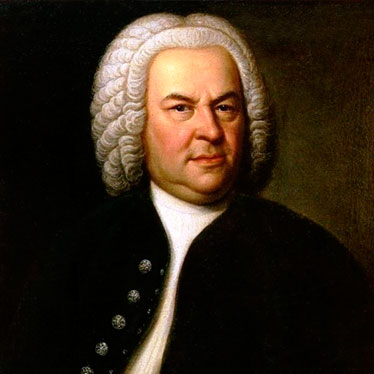 Baroque and Bach are two words that are very often linked together. Widely regarded as one of the definitive composers of the Baroque period, Johann Sebastian Bach’s works are still loved today as each new generation discovers his incredible gift.

However, many people are unaware that without some specific enthusiasm and recognition for this master’s classical works, Bach might have been relegated to obscurity. Only having been known as a skilled organist, musical mathematician, and that guy with the perfectly curled, white wig.

Fortunately however, his musical compositions were admired and appreciated by geniuses like of Mozart and Beethoven; and in 1829, nearly 60 years after his death, Felix Mendelssohn, carried Bach’s Passion According to St. Matthew out of oblivion and into the German concert hall for a significant historical event. Although it had been nearly a hundred years after this beautiful masterpiece had been composed, the concert ignited a flame of curiosity and re-evaluation of Bach’s work, resulting in a world-wide acknowledgement of his brilliance and importance to Baroque classical music.

Here are 24 additional facts and trivia about this famous composer:

Johann Sebastian Bach is considered the quintessential composer of the Baroque era, and one of the most important figures in classical music in general. His complex musical style was nearly lost in history but gratefully it survives to be studied and enjoyed today. You can learn more about this icon by visiting his dedicated website. In the words of Johannes Brahms (1833-1897), “Study Bach: there you will find everything.”