That said, experienced and established composers already fill some of the top paying spots, so it helps to know what you can do to get a foot in the door as you begin to launch your own career.

The large majority of video game score composers out there say that handing demos in-person rarely gets you the leads you want. While decent composers are a dime-a-dozen, gaming creators want to know that a person is pleasant to work with, can communicate well, and can complete projects on-time. If you’ve established that via your reputation and in-person impressions, prospects will be more inspired to take a listen.

Instead of handing out CDs to every video game developer you meet at conferences and meetups, focus on building a professional, brand-oriented website and social media channels that promote your best and most impressive demos front and center. As you continue networking in the community, your website is more likely to get attention than your demo reel, and nobody can throw your website into the trash.;

There is no end to networking, and the large majority of successful video game soundtrack composers say it is the time you spend meeting people in real-time, face-to-face that is most likely to pay off in the long-run. While bigwig game developers are certainly a target focus, it is also worth chatting up and getting to know bedroom developers, CEOs and key players at other AAA companies as well. If you’re currently in college or just out, work to establish internships with recording studios, media centers, or gaming companies to help you gain professional networking experience as well as all the right references.

Matt Kenyon at ComposerCode.com says, “The best way I've found to meet other game audio creatives is through game development meetups, which can be found via Meetup.com. Bonus points if your city offers any sort of game jam. That's the perfect place to meet both developers and fellow composers.” And, as we referenced above, companies want to work with composers who are easy to get along with, in addition to consistently meeting deadlines.

If face-to-face networking is challenging for you, review the tips outlined in our post 5 Tips for Easy Conversation….

Games such as Grand Theft Auto and Max Payne are edgy and intense, so it’s no surprise the game soundtracks are the same. On the flip side, you have games within the Mario Brothers family where music is typically cheerful and upbeat. Owning and embracing your best composition genre - even if it’s not your favorite game genre - optimizes your chances of success when your compositions reach the right niche prospects.

Get some composition sales or shipped games under your belt

As with any job, experience and your reputation can boost employers’ interests. The more composition sales and shipped games you have under your belt, the easier it is to hook target prospects. If you haven’t sold any of your own compositions yet, work on building that aspect of your business as it can help catalyze potential video game soundtrack sales.

Platforms such as TuneCore and Indie Game Music are two places to start. You will have to invest a bit to become a member, but fees are less than $100. From there, you can begin posting your compositions and making connections with buyers. For example, a current $75 membership with TuneCore allows you to submit unlimited compositions for video games (as well as movies and TV shows if you’re wanting to diversify). A percentage of the royalties are paid to TuneCore, but it's well-worth their legal support, licensing, and reliable payment schedule.

Last month, Music Radar posted an excellent interview with Brandon Young, the Director of Music Affairs for Activision Blizzard, Inc. We highly recommend you read their post, How to Get Your Music Featured in Video Games, which gives detailed recommendations from “the boss.”

The great news is that while composing music for video games is a competitive field, new and upcoming composers still have lots of opportunities to come in direct contact with key decision makers in the industry. Good luck and may the best score win!

How to Promote Your Music Career Using Facebook Ads 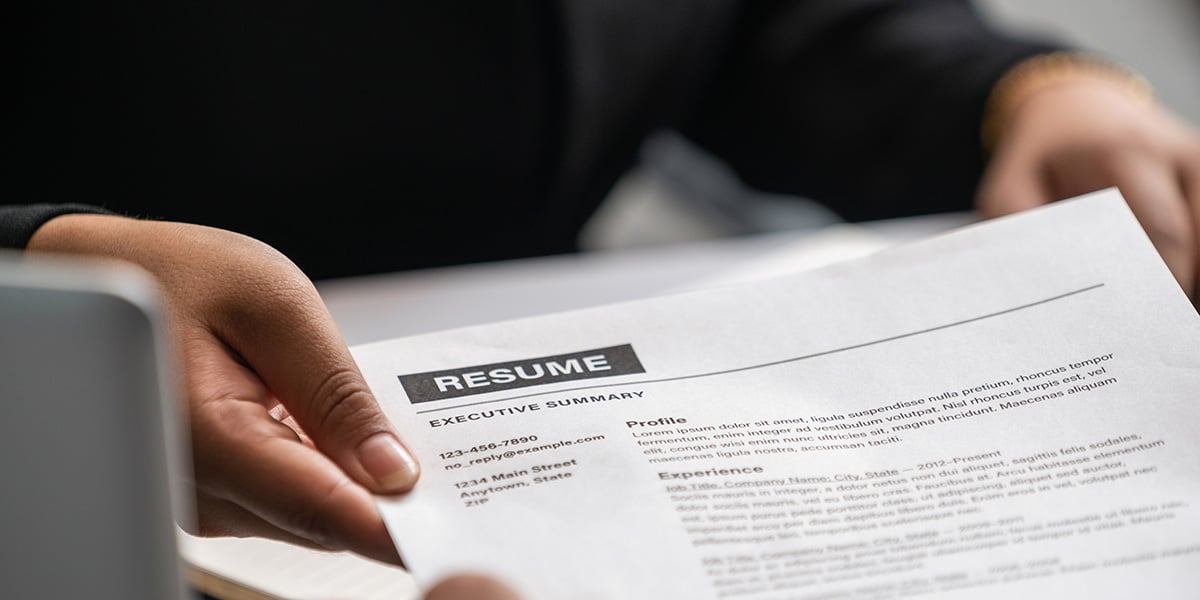 How to Write a Winning Summer Music Internship Letter 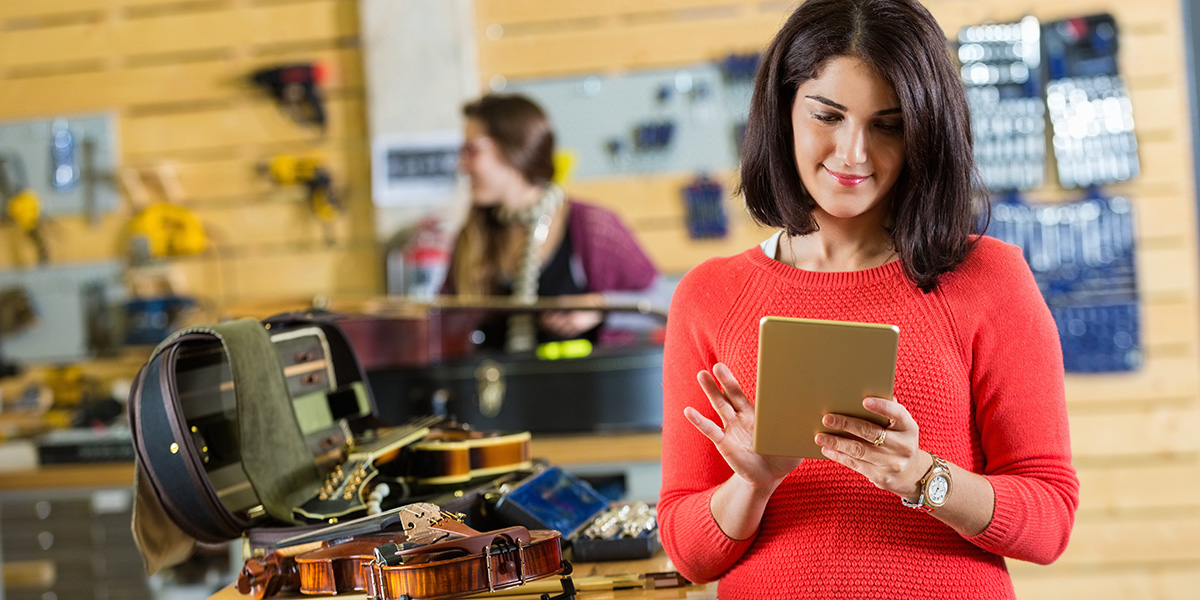 How to Get a Summer Musical Internship in 8 Simple Steps 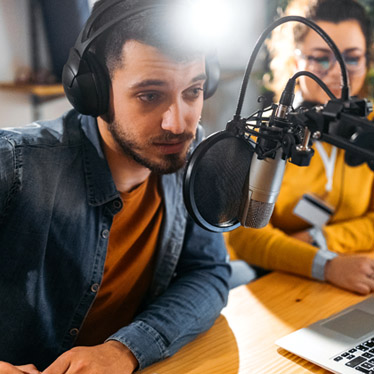 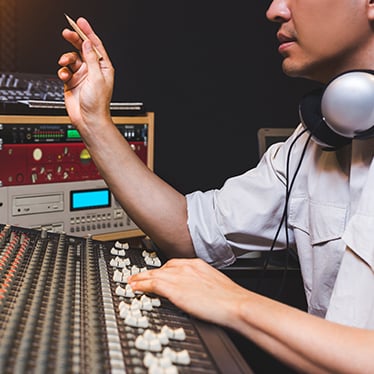 The 8 Highest Paying Jobs in the Music Industry 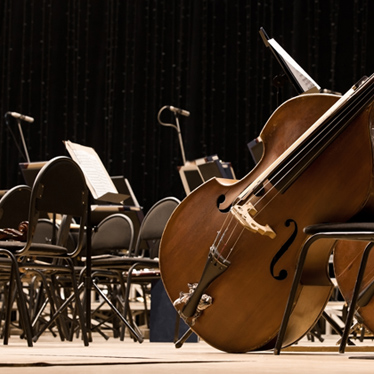 What is the Role of an Artistic Director with the Orchestra? 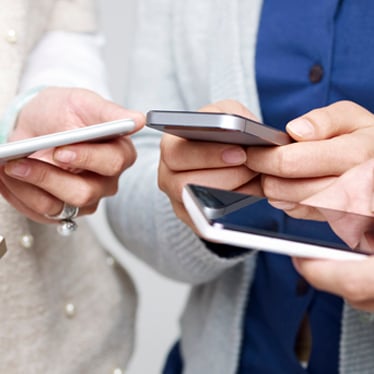 How to Build Your Online Music Reputation as You Job Search 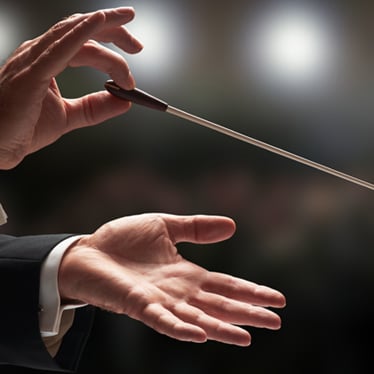 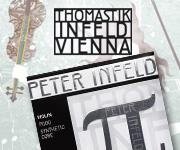