Published by StringOvation Team on January 21, 2019 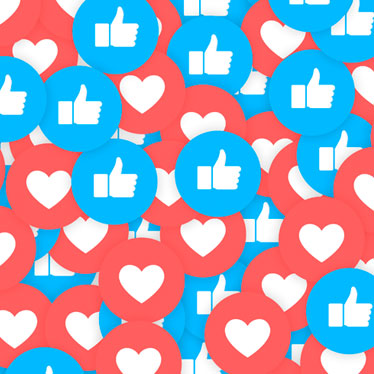 Social media promotion is vital for getting large audiences to your performances. The best orchestras and musicians in the world take advantage of social media – why shouldn't you?

Before you launch an event promotion campaign you should have created your poster or collateral for the event and gotten those publicity photos taken.  Next, it’s time to get your social media ducks in a row.

Spruce up your social profiles:

Revisit all your social media profiles.

An event-specific hashtag is a great way to unify all your social media postings, across platforms, about the event. Social media users will know to use it as shorthand to find out updates about the event. Even better, you'll promote use of it during and shortly after the event as a way to build momentum for your next event. When settling on a hashtag

Reach out to influencers or other strategic social media accounts for promotion:

The beauty of social media is connecting! Connect with people who will be happy to promote your performances to their followings.

The last question to ask yourself: is this event big enough to merit its own social media presence? Think about how large an audience you need to fill the venue, is it planned for a competitive date (say New Year's or Valentine's), anything that indicates that this isn't just any performance.

Rolling out the promotional campaign

Alright, now that you've done the set-up, it's time to roll out the campaign and start promoting!

Give people reasons to share or respond to your event posts:

You want people to spread the word for you. Doing things online like asking them what they want to hear at the performance is just one idea. You can also

If you're new to performing, or playing at a venue that’s a bit larger than you're used to, it may be worthwhile to pay for some social media promotion.

Day of event and beyond…

Don't let the event promotion wane the day of, during the event, or the day after. These are all times that lend themselves to unique social media content that you couldn't get before the event, such as:

Have you used social media to get people in seats or at the venue where you're playing? What's been your most effective social media tool? Let us know below!