What You Can Learn About Branding From Observing 3 Top Violinists

Published by StringOvation Team on January 14, 2019 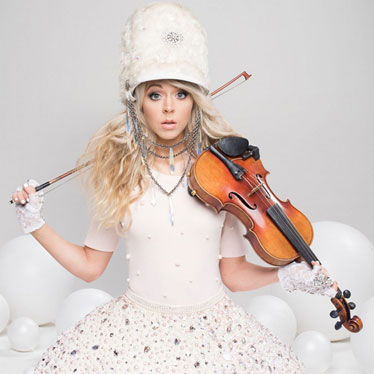 So, you're interested in becoming a professional musician, perhaps even a soloist? That's awesome.  Understand though – becoming a successful solo violinist requires more than virtuoso technique and performance skills.

If you want to stand out from a crowded field and attract audience, agents, and bookers, you need to establish your brand. People don't attend a concert simply to hear Ravel's Sonata in D major. They attend a concert to watch David Garrett or Nicola Benedetti play Ravel's Sonata in D major. These are violinists with clear, distinctive brands, making it easy for orchestras and venues to market their performances to audiences they know will be interested.

What is a brand exactly?

It's a slippery concept that defies a single, simple definition. Primarily, a company's or a person's brand is the collection of perceptions, sensibilities, and expectations people have about them. The godfather of advertising, David Olgivy, defined brand as "the intangible sum of a product's attributes."

Think about a company or famous person: Apple, Hilary Hahn, the New York Yankees. What are your instantaneous thoughts and feelings about who or what they are, what they represent, what they bring to the world? That's their brand.

What's clear is that someone angling to be in the public eye can proactively define their brand, or they can let others define it for them.

Defining your own brand is better.

What constitutes a brand?

The substance of the brand is defining what makes you unique. For example, David Garrett has made it a core of his professional identity that he's the violinist hipster bringing a wider and younger audience to classical music. He's defined his mission as "introducing the Masterpieces of the classical genre to the mass audience, using the popularity of his crossover programs." 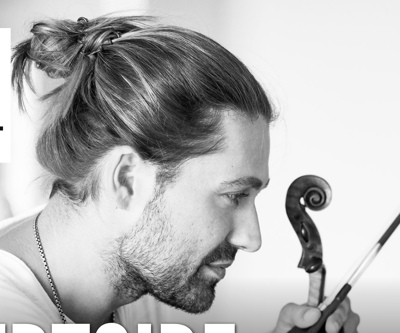 His commitment to cross-over appeal shows itself in everything he does – that's the consistency pillar. His repertoire covers the classics, but he includes plenty of popular music. Here's a video of him performing Michael Jackson's "Smooth Criminal" in front of a mixed band with both popular music and orchestral instruments.

You'll notice how consistent his appearance is, from the manbun to the t-shirts, across his website photos and to the performance above – his style of dress reflects his hipster vibe. The merchandise available on his website looks like he's selling rock concert t-shirts, not classical violinist t-shirts. If you watch the whole video, you'll also see the young people in his audience and how he literally brings the music to them by walking through the audience as he performs.

Garret also expresses his cross-over ethic by seeking out nonmusical, creative outlets to expand his appeal and the reach of classical music. For example, he doesn't just play Paganini, he played Paganini in the biopic "The Devil's Violinist." 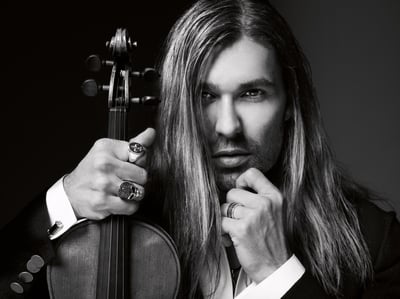 This is consistency. All these choices, from the music he plays, how he presents himself, how he interacts with his audience, whether live or through his social media, and all the other ways he chooses to express himself artistically, are shaped by the substance of the brand Garrett has defined for himself.

Since one's brand is primarily how others perceive you, the only thing you can do to shape their perception is to reinforce consistently what you've chosen as your unique identity in everything you do.  We can see Garrett's success in defining his own brand through a comment left on a YouTube video describing the viewer's reaction to Garrett's performance of  Nirvana's Smells Like Teen Spirit: “If Kurt Cobain and Thor had a baby.”

What other violinists are smashing branding?

Let's look a couple other violinists so you can see how they've defined their brands and how they express it.

Lindsey Stirling clearly presents herself as a story-teller and "every girl" type hero. Think Katniss Everdeen as violinist. In her videos and performances, her outfits are part of the character she's playing: 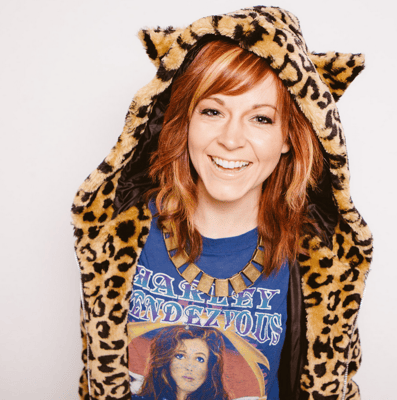 And her non-performing wardrobe reinforces her vision of herself as impish, fun girl. 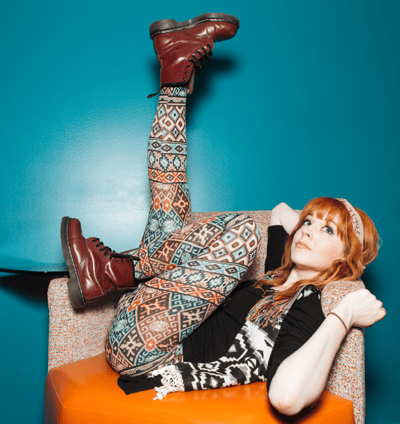 Her style of music mashes up electronic dance with modern classical. The video of her Roundtable Rival perfectly encapsulates the brand she's putting out: It tells the story of young bartender in the futuristic, Old West and her friends taking on a gang of would-be bank robbers/guitarists.

Stirling also extends her brand outside of music by taking on a girl empowerment mentoring role, and often incorporates her Christian faith into her work. She gives motivational speeches to teenagers and at age 20 published an autobiography sharing the hardships and successes of her youth. Her video of Leonard Cohen's "Hallelujah" went viral, telling its own story, and topping Christian music charts.

Take note the ads that play before the YouTube videos begin. They're marketing products to teenagers, like acne treatments. That's why bookers and agents like strong brands. A strong brand clearly defines an audience, which helps the business side of music do its job.

Máiréad Nesbitt, born in County Tipperary, Ireland, has defined her brand as the "Celtic Violinist." She began her international career touring for two years with Michael Flatley's "Lord of the Dance," a showcase of Irish dance and music. She then headlined for an all-female, Irish ensemble called "Celtic Woman." Her performance was so popular, Nesbitt became the group's main soloist on international tours and on 11 of its albums.

Through it all, including her solo performances and albums (the most recent on is titled "Hibernia," the old Latin word for "Ireland"), Nesbitt has made the deliberate choice to emphasize her Irish roots and Celtic music.

If you read her bio, notice the word choices used. Her entire website uses the word "fiddle" far more often than "violin." Her on-stage dress and movement are all designed to reflect a sort of wild fairy persona. 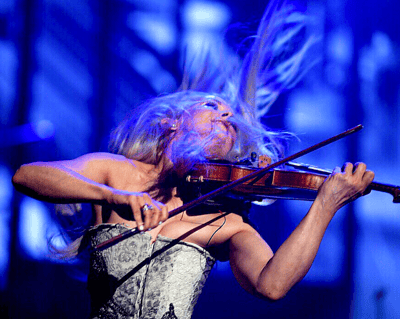 As with David Garrett and Lindsey Stirling, Nesbitt infuses her chosen brand identity into all her professional choices. 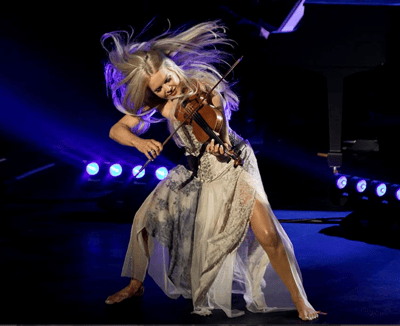 Your task to create your own brand is to start thinking about what's unique about you, your background, your musical inspirations and interests, whatever intangibles shape you as a person and a musician that separate you from "just" a violinist.

Answering the question "what makes you unique" isn't easy. It takes time to find your identity, but you do want to search for it pro-actively. Once you can clarify what makes you unique, then you can move on to how that unique, personal sensibility will show up consistently in your musicianship and persona.