Published by Revelle Team on September 30, 2016 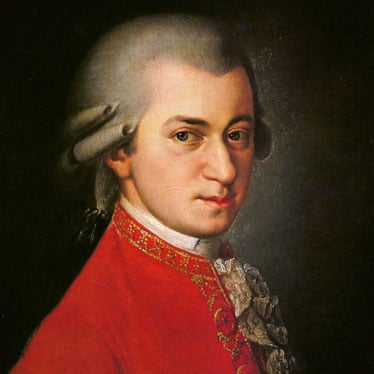 Every student of music is familiar with at least a few works composed by Mozart. In fact, his works have been celebrated, studied, and performed since he began writing, at the age of six, and have established his lasting fame as a prominent part of Western history. This gifted, multi-talented musician, like other geniuses, lived an exciting, turbulent life. His legacy lives on and is renewed with each new generation who experiences his greatness.

Mozart’s life is filled with amazing facts which are remarkably well-preserved given that he lived during the Classical period. Although he lived a relatively short life, his intellect and intelligence were noticed early on, and in his 35 years of existence he truly altered our world. These 20 amazing facts about his life can help you better understand his music and develop a deeper appreciation for his musical genius.

The music is not in the notes, but in the silence between.— Wolfgang Amadeus Mozart

These facts are located in the resources listed on Mozart’s Wikipedia page, cultivated from a number of notable historic biographies and personal writings. Visit your local library to learn more about Mozart’s genius.