Published by StringOvation Team on May 22, 2017 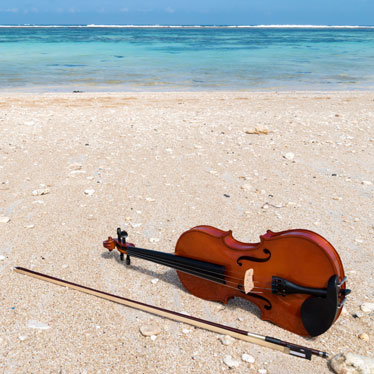 Summer is around the corner, which means time to enjoy some of the world's best music festivals! If you're feeling super ambitious, you might think about volunteering at a festival. But if you want to relax and just enjoy the atmosphere and performances, that's alright, too.  Here are some of this summer's best music events to check out.

Let's start with the ol' reliables

You know you can't go wrong planning a trip to attend either of these great summer venues:

Great festivals west of the Mississippi

Chicago and Boston may have the summer music history, but if you want to head (or stay) west, you have some great options as well.

Time and budget permitting, a music festival is a great way to anchor a longer trip abroad.

If you want to make sure you see a favorite artist, here's the summer schedules for a few performers who are always worth seeing:

If you’re in or near New York City this summer, keep in mind that the Caramoor festival is now under new leadership and has opened to a wide variety of musical genres. Located on a gorgeous 90 acre estate, this summer’s artists-in-residence are soprano Angela Reade and classical guitarist Jason Vieaux. There will be a full variety of quartets and even a “A Chamber Feast in Three Courses,” as well as an American Roots Music Festival. Located in Katonah, in northern Westchester County, the site is a great spot of green and music just a short drive or train ride north of the city.