Published by StringOvation Team on July 15, 2019 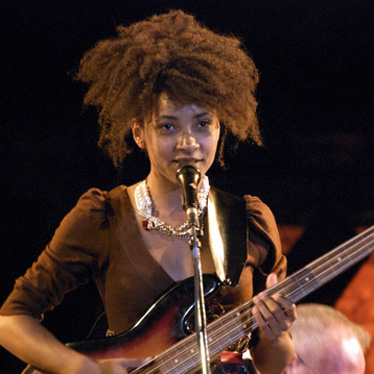 Among your summer plans, why not pencil in a live concert or two featuring some of the world’s best musicians on viola and bass? There are opportunities across the country at festivals and stand-alone events to hear the music you love interpreted by a diverse lineup of acclaimed soloists and ensembles. The following list can be your guide to enriching your summer with live music:

We all appreciate the freedom of listening to our favorite music wherever we are and when we want it. But there’s also much to be said about the experience of a live performance. The sense of community and the shared energy in a venue optimized for that experience is a treat for anyone who plays and appreciates classical music. So, treat yourself this summer and enjoy an afternoon or evening of some of the finest string performances offered.