12 Amazing Viola Solos You Must Hear

Published by StringOvation Team on September 08, 2017 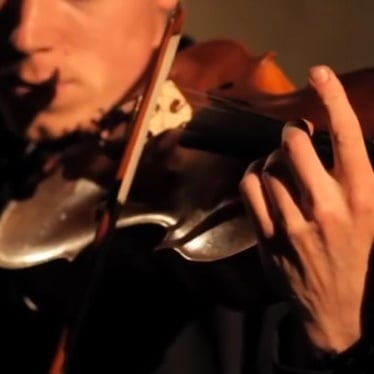 The viola is the classic middle child. Seemingly always overshadowed by the feistier “younger” sibling violin or its more authoritative-sounding older sibling, the cello.  Through it all, the viola is there, content to add its own unique depth to the family dynamic while receiving little acclaim.

Here are 12 examples of the viola taking center stage and rocking it madly.

What do you think? Tempted yet to switch to the viola?