A Brief History of the Viola 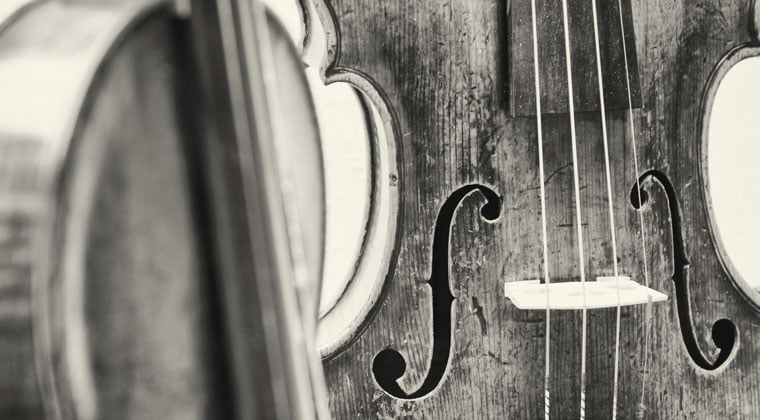 The history of the viola is closely related to the development of the other instruments in the “violin” family. Indeed, the violin, viola, cello, and double bass all have their origins from the European “viol,” which consisted of two varieties, the “viola da braccio” (arm viol) and the “viola da gamba” (leg viol), named for the way the instrument was played. Although the da gamba variety were essentially the instrument of choice—more aristocratic—during the period of the Renaissance, it was the “arm” version that eventually won out due to the work of great artisans like Amati, Guarneri, and Stradivari.

However, many aspiring violists wonder how the seemingly “square” instruments used during the late 1400s transform into the curvy, smaller ones used today.

As mentioned, the viola da braccio and viola da gamba’s names refer to the playing position. The da braccio was played on the arm, in a horizontal position, while the da gamba was placed next to the leg and played vertically. However, the names also provide clues about how the instruments themselves were constructed.

The viola da braccio featured low ribs, a rounded back plate, and a fingerboard without frets. It also sported the characteristic “f” shaped sound holes and a specifically shaped neck, bridge, and scroll that permitted players to bow each of its four strings independently. However, the viola da gamba was made differently. It had high ribs, a straight back, and five or seven strings. The un-curved bridge and frets on the fingerboard allowed players to make contact with more than one string at a time.

During the 1500s instruments were made in larger/smaller sizes to produce the desired pitch. Moreover, string ensembles were traditionally comprised of a soprano and bass instrument, with three violas playing the middle register. So although one viola played in the tenor and another the alto range, there was an additional viola playing an overlap of the two in the history of the viola.

This, along with the growing popularity of Baroque opera, led to a readjustment in the arrangement of the orchestra during the 17th century. Such splendid compositions required powerful, brilliant instruments to create the volume needed. Da gambas produced softer and mellower sounds, so this was when the da braccio dominance solidified.

Ensembles changed too. Now two violins, an alto viola, and a violincello (which was also played like the da gamba) completed the group and the tenor viola was consigned to obscurity. The violincello performed in both the bass and the tenor range.

A few decades before the 19th century, the first teaching materials for the viola appeared. Because the history of the viola and its playing methods are closely linked to the violin, these were written for experienced violinists.

Changes in bow strength, developed by Francois Tourte, and venues (more concert halls were being established) led to the final chapters in the history of the viola. Some of the most influential changes to the viola at the turn of the 19th century included:

Later, small alterations were made to the size of the instrument. Players needed a smaller, more manageable viola, but didn’t want to compromise on volume. This dilemma in the history of the viola was solved in the 1930s by Lionel Tertis. He envisioned and crafted a viola that measured 43 cm long for the body, which did not detract from the projection but enhanced the playability.

The history of the viola closely resembles those other members of the violin family, but finding the right combination of a dark timbre with an ease of playing took some time to develop. You can learn more about this remarkable instrument and other famous violists here. 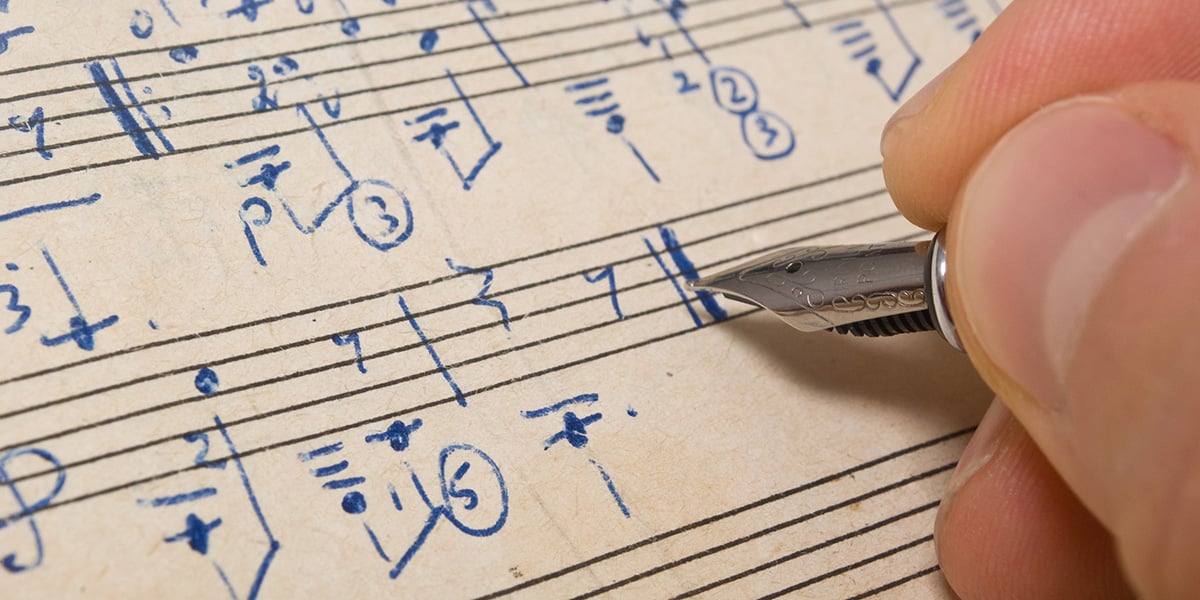 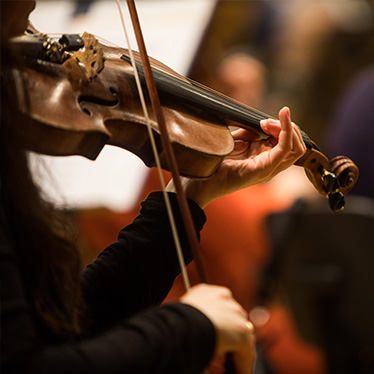 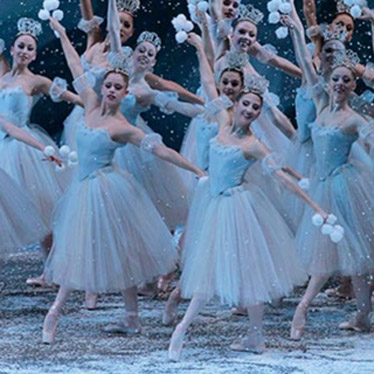 Little Known Facts About the Nutcracker Suite and Tchaikovsky

History of the Violin: Facts You May Not Know

How the Ability to Record Music Changed the Music Industry

Teacher’s Corner: How to Guide Your Gifted Students to the Best Music Schools 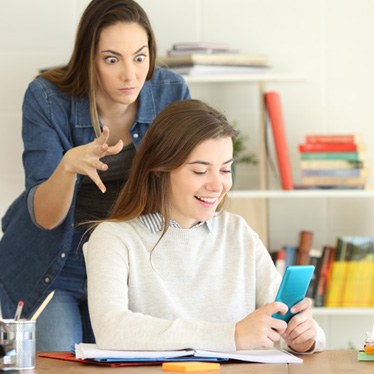 Practical Tips for Finding a Good Roommate at Music School

How to Live with a Difficult Roommate at Music School