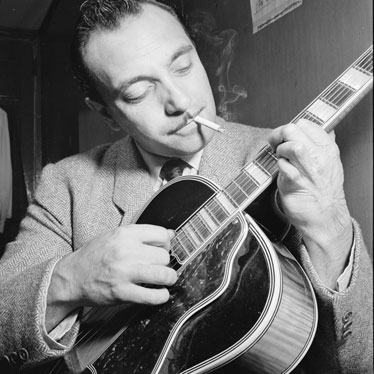 Perceptions of contemporary guitar music are closely entwined with popular music, which relies heavily on electric guitars. Electric guitars and bass guitars are awesome. Who wants to live a world without Smoke on the Water?

But of course, the guitar’s history far pre-dates the rise of the electric guitar. Paying tribute to the emotive power and skill of acoustic guitarists, here are 15 amazing acoustic guitar solos from different genres that you really must hear.