Beyond Romeo and Juliet: The Renaissance Period of Music

Published by StringOvation Team on October 06, 2021 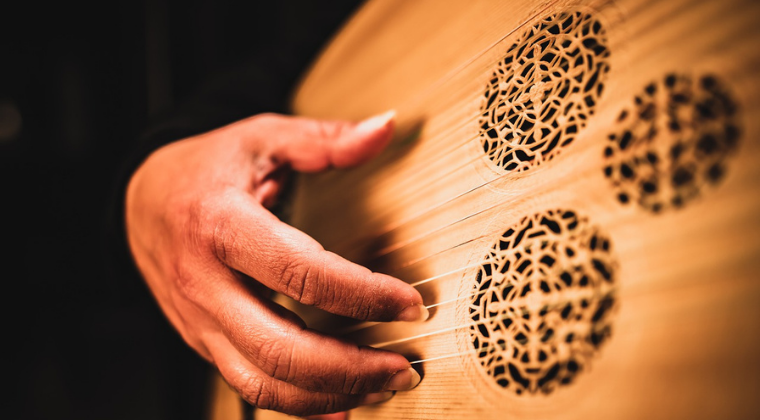 What images and emotions do you conjure when imagining the Renaissance period? For many, Romeo & Juliet springs to mind as these star-crossed lovers met their fate in Verona and Mantua, Italy.

Set during the infancy of the Italian Renaissance, roughly the 14th century, Shakespeare's play gives us glimpses into the transient themes and turbulent changes that hallmark this revolutionary period in history.

The Italian Renaissance peaked around the 15th century but continued to spread through Europe well into the 17th century. The arts and literature scene flourished during this period, so it's no surprise that the music scene blossomed as well.

The Rebirth of Art and Innovation on All Fronts

In the music world, the Renaissance period held its space from 1400 to 1600. It was preceded by the Medieval period (the Middle Ages) and succeeded by the Baroque era (think Bach). Before the Renaissance, the Catholic church reigned supreme, so art and music were primarily dedicated to the glory of God and as a means of communicating liturgical narratives to the largely illiterate population.

Consider that the word "renaissance" means "rebirth," and many concepts were rebirthed during this time — from art, music, and literature to the sciences (particularly mathematics and astronomy). In addition, the 15th-century bought the Protestant Reformation, while the Catholic Counter-Reformation peaked, and the realm of the arts was opened wide to religious and secular expression. These trends broadened the horizons for Renaissance composers and musicians. Despite that, the majority of the Renaissance's most famous pieces were commissioned for the Latin Mass.

We identify the music from the Renaissance era in three different categories: early, middle, and late.

Again, due to the nature of chants, music in the Middle Ages followed musical modes. Then, at last, the Renaissance brought us the English and Italian madrigals, which were increasingly rooted in major and minor scales.

Today, we celebrate experimental music and instrumentation. However, that hasn't historically been the case. You may recall that debuts by "experimental composers" such as Mozart and Vivaldi, caused riots if their music veered too far into unfamiliar territory for their audiences. Yet Renaissance composers pushed the boundaries, which led to the works of Monteverdi, who then went even further, birthing the Baroque era into being.

Instruments and Sounds of the Renaissance

Music based on chants naturally emphasizes voice rather than instrumentation. However, the Renaissance celebrated both voices and instrumentation, bringing instruments and musicians into the forefront.

The most common instruments of the Renaissance period are:

Here are YouTube samples of some of the most recognizable sounds and songs from the Renaissance period of music:

The next time you read or watch a rendition of Romeo and Juliet, imagine some of these Renaissance period music pieces playing at parties and events, becoming the soundtrack of the young couple’s lives much as hip-hop and rap provide that experience for you today.