Tips For Learning To Play Popular Music On Your Cello

Published by StringOvation Team on April 25, 2017 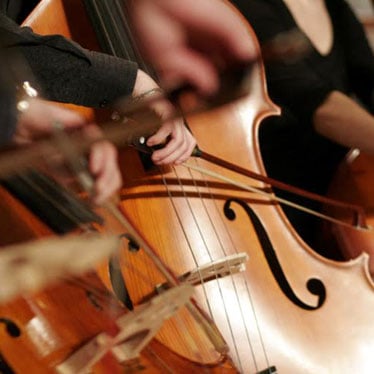 Loving the deep melodies you can get from your cello when you play classical pieces doesn't mean you can't enjoy playing some pop music on it as well. In fact, the cello is the instrument that best mimics the human voice. Pop music is all about the vocals, which makes playing it on the cello a perfect match.

If you're not convinced yet, check out these great classical instrument acts doing amazing things with the cello in the genre of pop and rock music.

Inspired now? Great. Here are some tips to keep in mind when you're ready to tackle some pop songs with your cello.

Don't leave out your exploration of other music genres and what else you can play on your cello. Rock music is pop music's big brother and also a great genre you can dive into to extend your technique and challenge yourself. Even if classical music stays your primary focus, learning to play these other musical forms on your cello will only improve your overall skill level.