Published by StringOvation Team on January 18, 2017 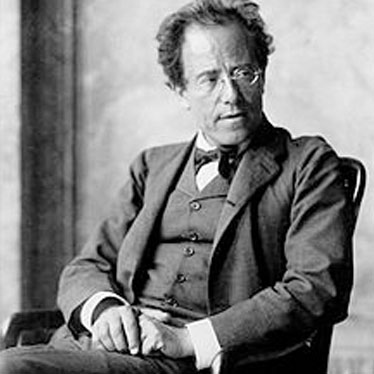 Composers and musicians of the Romantic period (1860-1920) used their art to express intense emotions. Looking toward nature, literature, and the visual arts for inspiration, the music created during this time would go on to influence later musicians with its exploration of richer harmonies and less concern with previous music disciplines. One such composer and conductor, Gustav Mahler, lived during the latter part of the Romantic era. His fascinating life led to his development of important compositions that were banned for over 50 years in Europe during the Second World War. However, Mahler was eventually regarded as “an important forerunner” of 20th century composition techniques, helping to usher in the modern era.

The following facts about the life and works of Gustav Mahler are gleaned from the biographical information contained in the encyclopedia Britannica, Gustav Mahler.eu, and other history sites.

Gustav Mahler lived during a significant time of musical transition. As a Post-Romantic period composer and conductor, his lasting influence foreshadowed the “progressive tonality” of the 20th century, and he was truly a musician who lived his art. In later years, Nazi Germany banned famous Jewish conductors Otto Klemperer and Bruno Walter who were known for their interpretations of Mahler’s work.

To learn more about this remarkable conductor and composer, visit this site, or discover some of his powerful compositions here.