Amazing Cello Solos You Must Hear!

Published by StringOvation Team on August 02, 2017 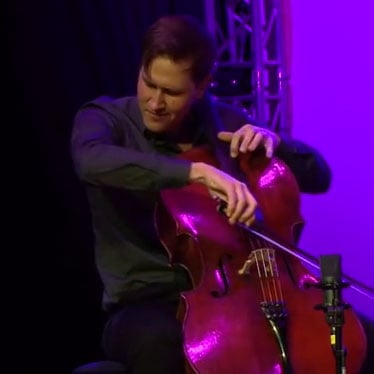 Who doesn’t love the cello? No one, that’s who. Musicians have been doing magical things on this versatile instrument for centuries. YouTube doesn’t go back that far, but that hasn’t stopped us from putting together this list of amazing cello solos you must see (and hear) to be believed.

Clicking on any of these YouTube clips will start you down the alt-cello rabbit hole, so set aside some time. You’ll be there awhile.